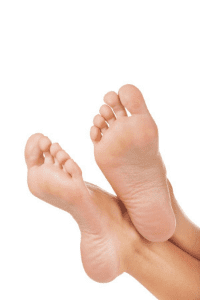 Will I feel the HyproCure implant in my foot?

As long as the implant does not displace, you should not be able to feel HyProCure after the procedure. Sometimes for the first few months a hard substance may be felt in the area of the surgery. This is scar tissue and should dissipate after several months, if present at all.

Will there be a visible scar after HyproCure?

The incision is less than an inch long and slender and this part of the skin heals remarkably well. With time, the scar should become virtually invisible, in most cases.

If HyproCure is performed on a child, does it have to be replaced later in life?


The short answer is likely no, but this is not a guarantee. Normally, once the stent is inserted into the foot it never has to be changed. The bones will continue to grow peripherally around HyProCure.

Can I still get MRIs, CT scans, etc. with HyProCure in my foot?


HyProCure stents are made from medical grade titanium which is not reactive to imaging modalities. However, as with any procedural implant, you should inform your doctor of the implant and follow their recommendation.

Are there any limitations, as far as sports go, after this procedure?

Once the tissues surrounding the stent are healed, there should be no limitation. The abnormal motion is no longer present and normal motion will occur. Usually, there is a significant improvement in running, jumping - any activity involving propulsion from the foot. 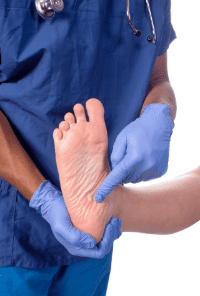 Is there drilling or screwing involved in the procedure?


There is no drilling or screwing involved with the HyProCure procedure. A small incision is made in the skin above the sinus tarsi and the stent simply slides into the natural space inside the foot. The threads on the stent are only to allow for the scar tissue to form around the grooves and lock the device in place during the normal healing process.


Is HyproCure covered by my insurance?